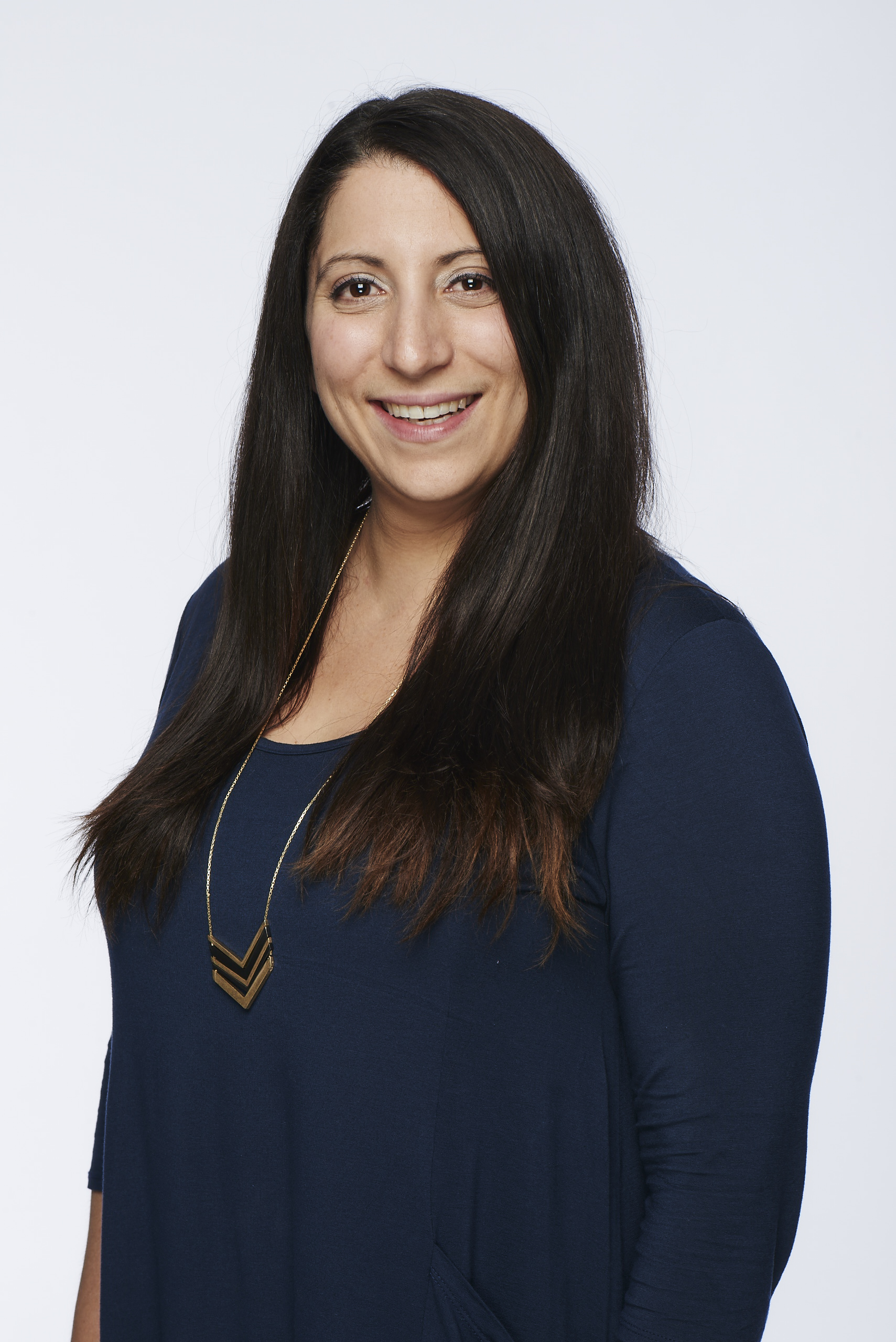 Resume.pdf
Login to bookmark this Resume

A passionate and strategic senior communicator with 10 years progressive experience in public relations. I have a proven track record in management and thrive in high-demand environments.

What are you waiting for? Join us.

Join our online community to gain access to our premium resources, find your next job and build contacts in your field. Take advantage of our member discounts on PR tools, events and training to help you thrive in your career.